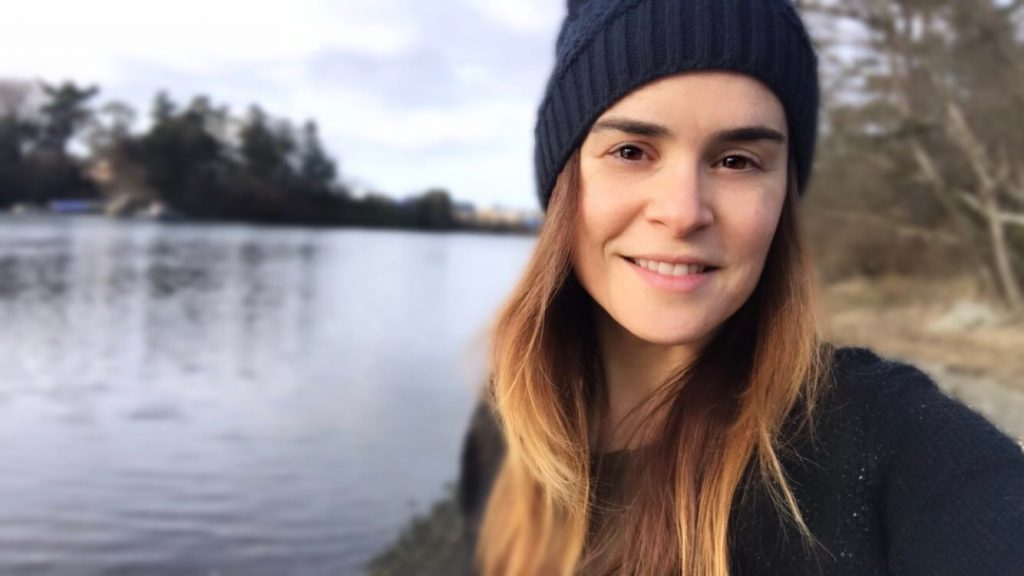 Judy has more than 10 years of experience in Indigenous relations. She started her career working with Indian Residential Schools Resolution Canada processing residential school attendance records to support the federal government’s reconciliation efforts. In 2009, Judy joined the Ministry of Indigenous Relations and Reconciliation. During her time there, she led the development of the land offer in the Kitsumkalum and Kitselas First Nations’ Incremental Treaty Agreement. She also worked on the Tsawwassen First Nation’s Final Agreement and the Tsleil-Waututh Nation’s Agreement in Principle.

Before joining GVHA, Judy worked at the Port of Vancouver for 7 years as the organization’s first full-time dedicated position on Indigenous relations. Judy lead the development and implementation of the Port’s Aboriginal consultation process, creating critical policies and guidelines to support a robust consultation program. During her time at the Port of Vancouver, she led the Indigenous consultation on key marine infrastructure projects including the G3 Grain Terminal, the Seaspan Modernization Project, and Fraser Surrey Docks Direct Coal Transfer Facility.

At GVHA Judy is responsible for supporting our existing relationships with the Songhees Nation and Esquimalt Nation as well as helping to build a new relationship with the urban Indigenous population in Victoria.

Judy holds a Masters in Conflict Resolution from the University of Victoria and an undergraduate degree in Politics and International Development from Queens University.