We believe that our organization is best served by both different member agencies and a Board of Directors who are made up of highly qualified individuals with a wide range of business, community, environmental, and marine expertise who are committed to GVHA’s mission.

We also hold ourselves accountable to our stakeholders and the residents of Greater Victoria. Through the leadership of the Board and management, we align our strategic priorities and initiatives with the Constitution established by GVHA’s founders.

Each quarter, the GVHA Board of Directors provides an update to each of the eight member agencies to which they report. These reports are available for the public to view here.

GVHA Board Constitution and Bylaws 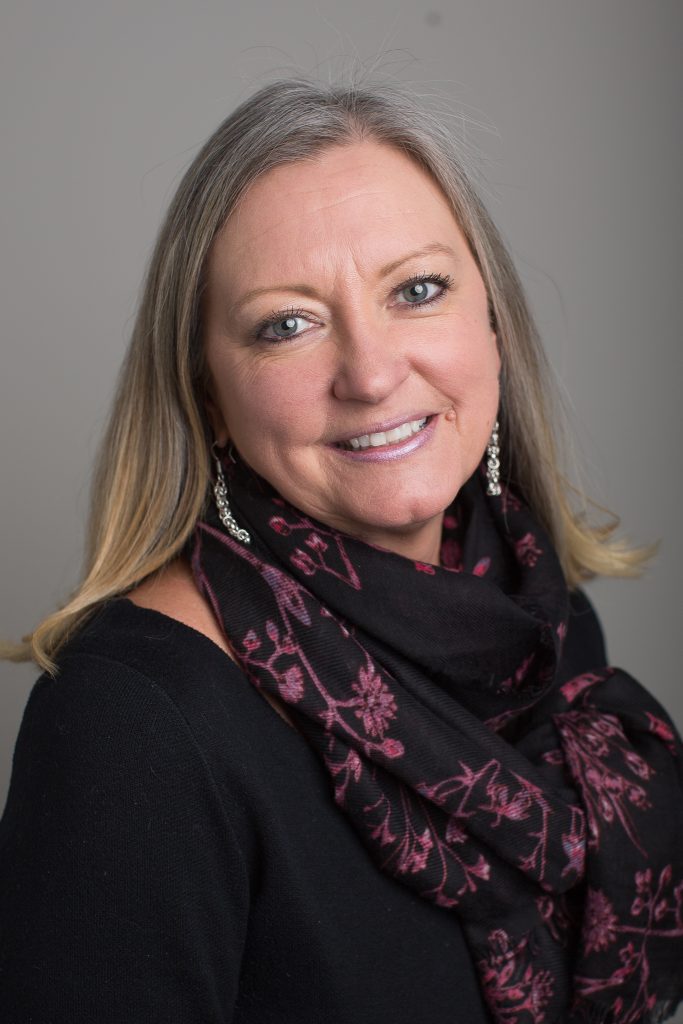 Christine Willow is a Partner with TwoWillows Consulting BC...

She is a Certified Management Consultant (CMC) and a Registered Professional Recruiter (RPR), and has been involved in employment and training programs for the past 20 years.

Prior to entering the consulting field, Willow was a valued member of the tourism and hospitality industry for more than 20 years, and held senior management positions with Four Seasons Hotels, Hilton Hotels, Trusthouse Forte and Keg Restaurants as well as several independently owned and operated hotels and restaurants. 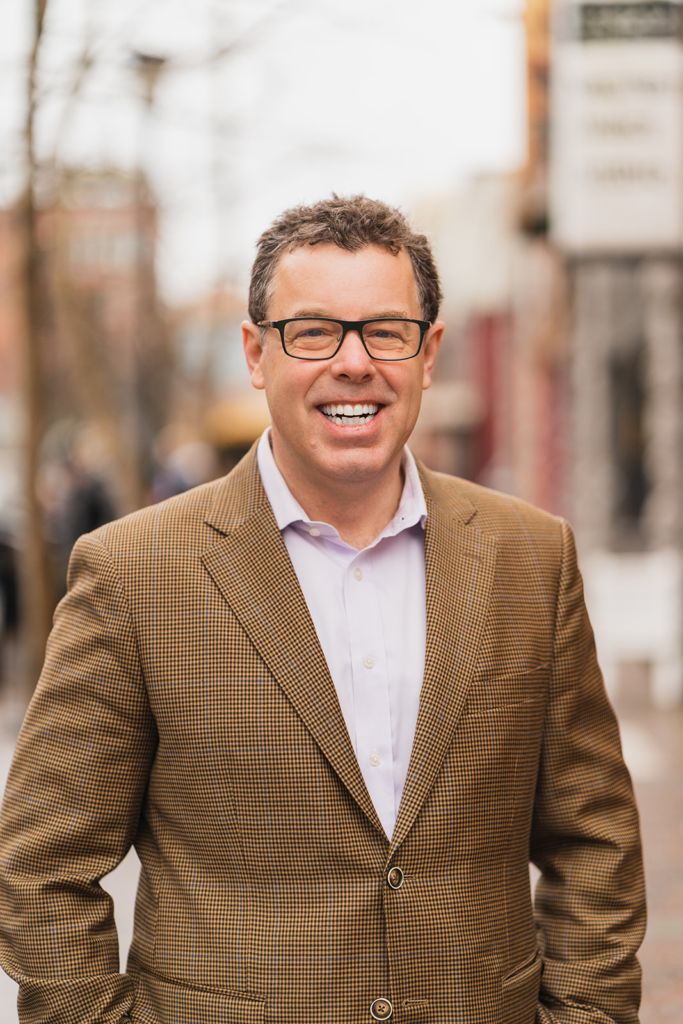 Mark Mawhinney is a Portfolio Manager and Investment Advisor with Odlum Brown Limited ...

Early in his career he founded, built and sold two successful businesses and brings close to 20 years of financial and business experience to the board. He co-chaired the University of British Columbia Alumni Association’s Alumni Centre Committee, which designed, funded and built a first of its kind $21 million, 40,000 square foot Alumni Centre on UBC’s Point Grey campus. Mawhinney previously served on the GVHA Board from 2016 to 2018. 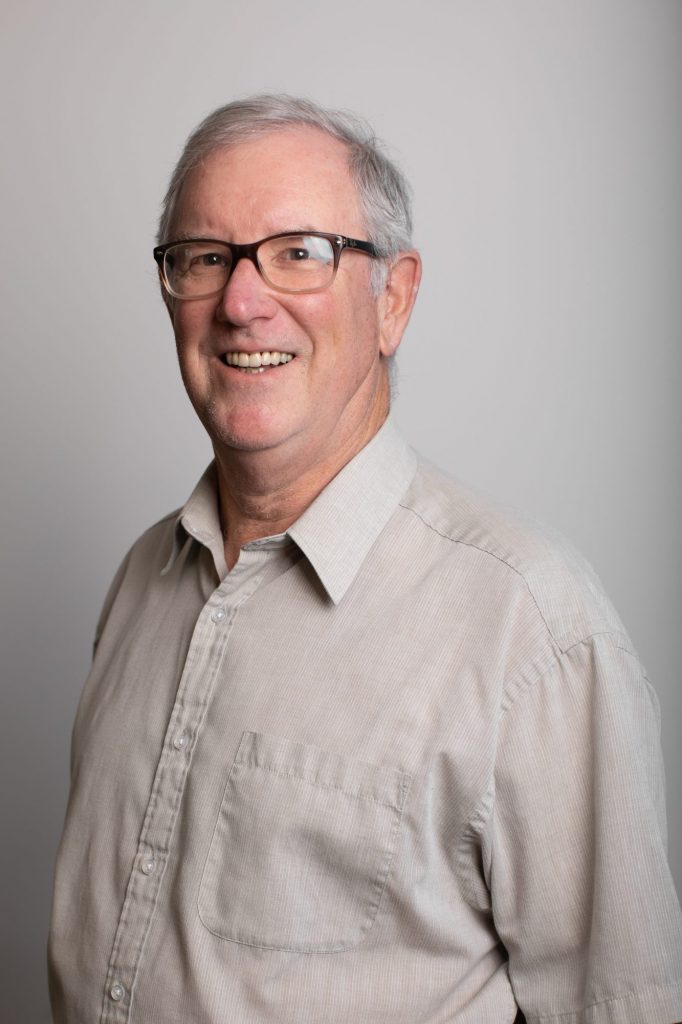 Independent Director With a Certified Management Accounting designation and an MBA from Queens University ...

Crowder brings more than 35 years experience in business management and financial controls to the Board. Since moving to Victoria in 2004, Crowder has become active in the local community and is currently the Chief Financial Officer for the locally owned Ralmax Group of Companies. 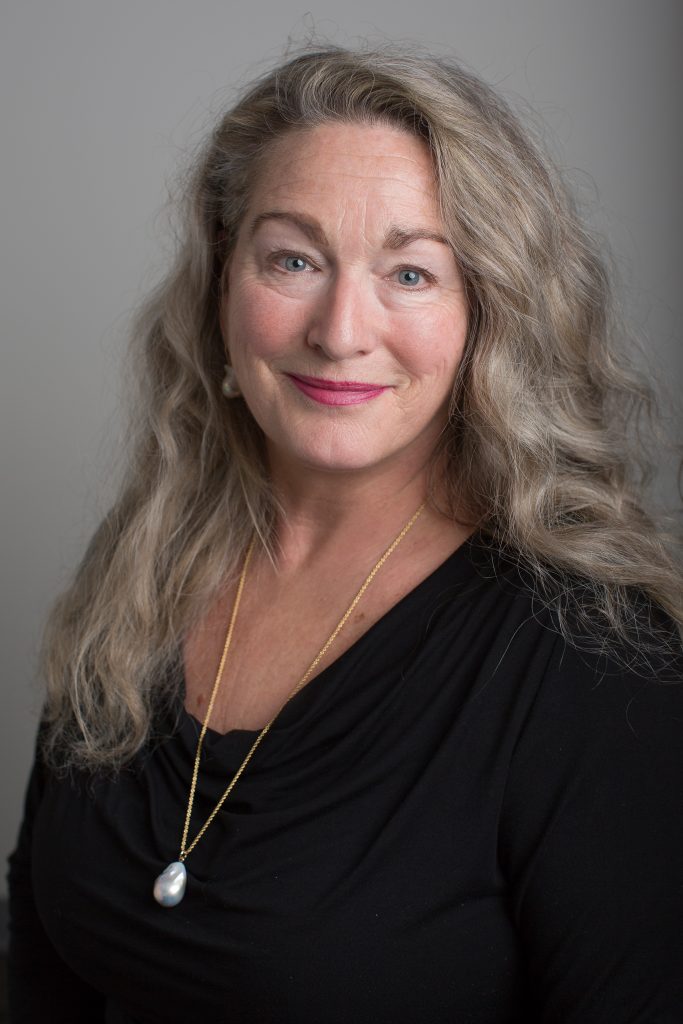 She has specialized in passenger services with local and international shipping companies in both onboard and onshore operations. Due to her experience, she upholds a belief of the importance of a vibrant working harbour.

McMichael is currently Board Secretary and Chair of the Governance and Nominating Committee for GVHA as well as the Chair of Destination Greater Victoria. She was honoured to receive the C-FAX Community Leader of the Year Award.

She has consciously chosen to contribute to projects that support the greater good for our communities. Her passions include speaking to groups about; leadership, life, partnerships, and the importance of being a contributing member in society. 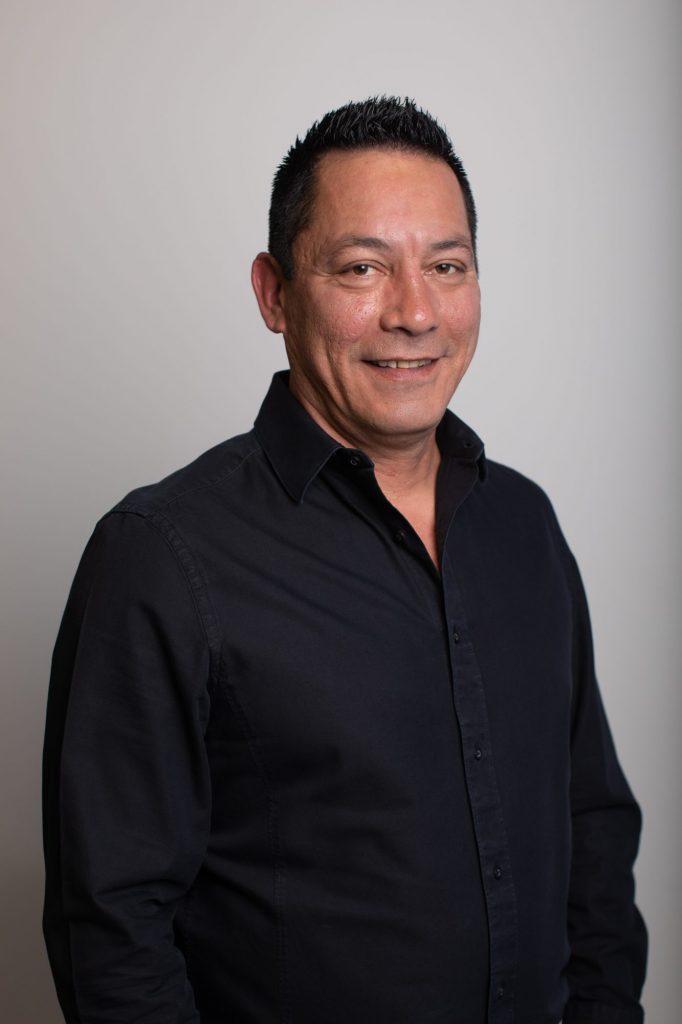 Chief Thomas’ goal is to continue the work and legacy of hereditary Chief Andy Thomas, who held a passion and vision of caring for present and future generations. 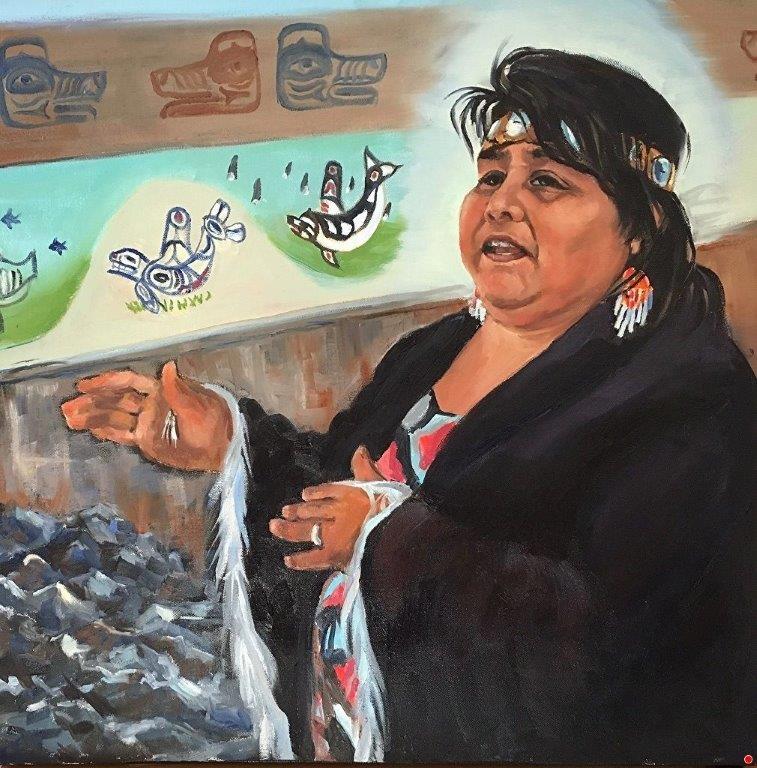 Nəʔəmtənat whose English name is Florence Dick is a member of the Songhees Nation...

Dick was born in raised in Lekwungen Territory and has connections through family. She is the mother of a daughter and a son and has two grandchildren.

More than 20 years ago Dick advocated for and became the founding member of the community-led committee that imagined and eventually built the Songhees Wellness Centre.

Dick's role has been to act as a bridge between cultures and help to foster stronger government to government relations. 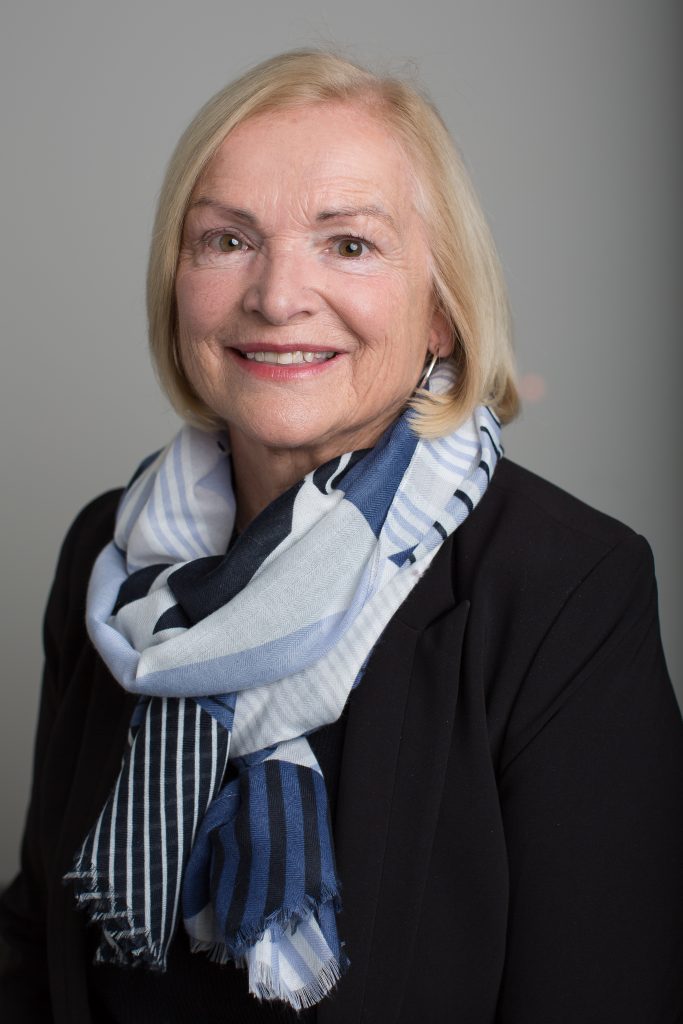 Susan Brice was elected councillor for the District of Saanich in 2005, and is a current director for the Capital Regional District...

She is a fourth-generation resident of Greater Victoria and a former elementary school teacher in Esquimalt and Oak Bay.

She has served as elected MLA representing Saanich South, and was previously Minister of Mental Health and Minister of Human Resources for the Government of British Columbia. Brice volunteers as vice president of the Victoria ALS Society. 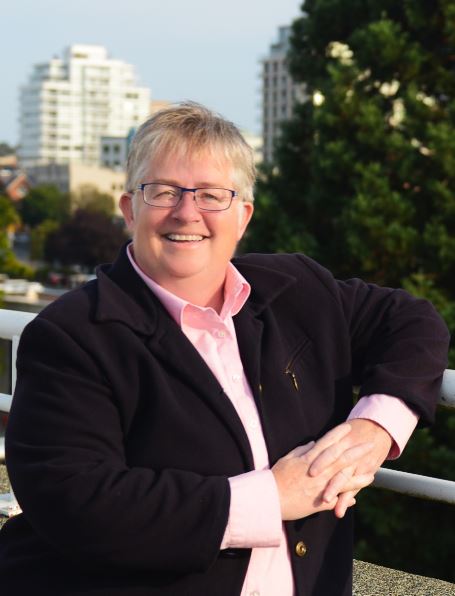 First elected in a by-election in 2010, Marianne Alto is a small businesswoman and facilitator who has been active in the community for over two decades.

After graduating from Dalhousie Law School in 1988, Alto returned home to Victoria to pursue her career in community advocacy and facilitation. She served as Coordinator of Victoria Status of Women, the city's only broad-based centre providing educational, advocacy, and support services for women. From 1992 to 1996, Alto served as senior assistant to the Health Minister and as a senior analyst in the office of the Premier. 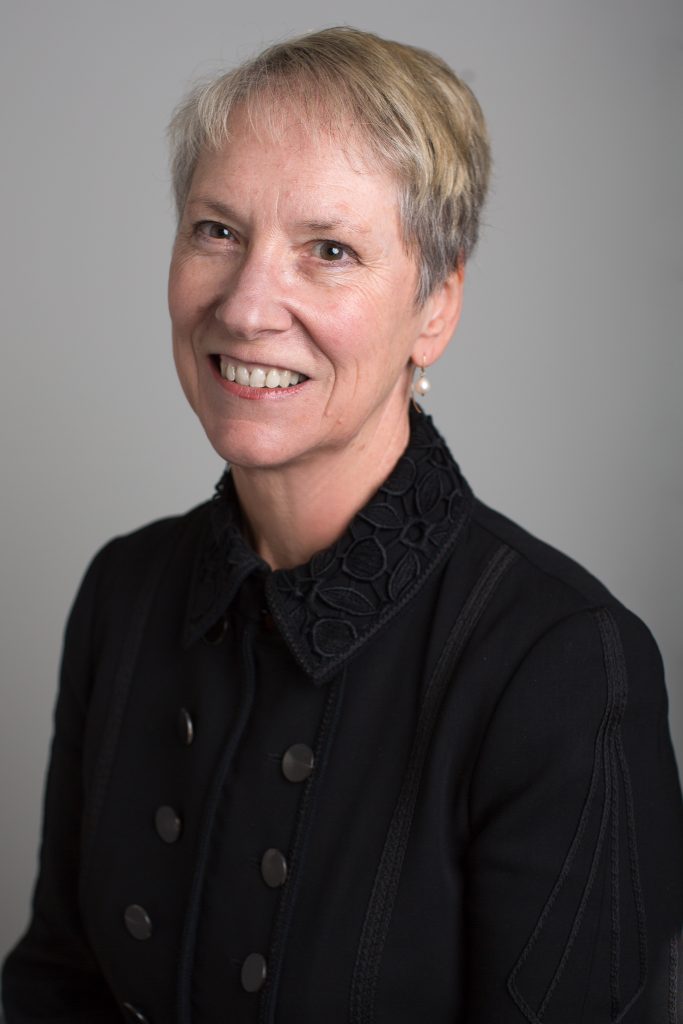 Barbara Desjardins has been the Mayor of the Township of Esquimalt since 2008. She has extensive knowledge in government relations, board leadership, communications, and public relations...

She has also been a small business owner with experience in HR and compensation, risk management, and strategy. 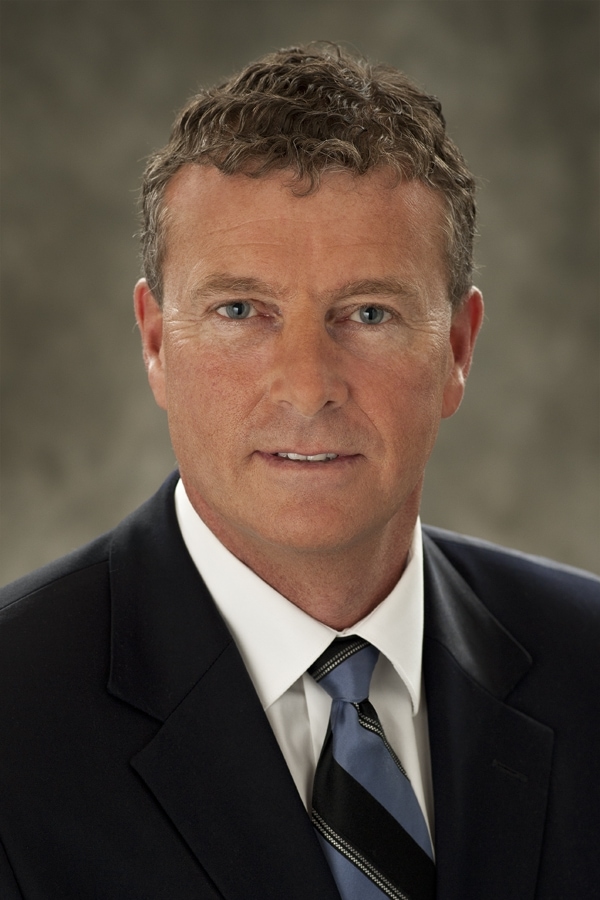 Geoff Dickson is President and Chief Executive Officer of the Victoria International Airport...

Dickson has more than thirty years’ experience in the airline and marine transportation industries with a background in marketing, business development, operations, customer service and finance.

Dickson began his career with Canadian Airlines where he ultimately led the international marketing team in the development and expansion of the airline’s global network. He returned home to Victoria where he joined BC Ferries as Vice-President of Marketing and Business Development where he oversaw all aspects of their commercial operations.

He is a graduate of the University of British Columbia Sauder School of Business. 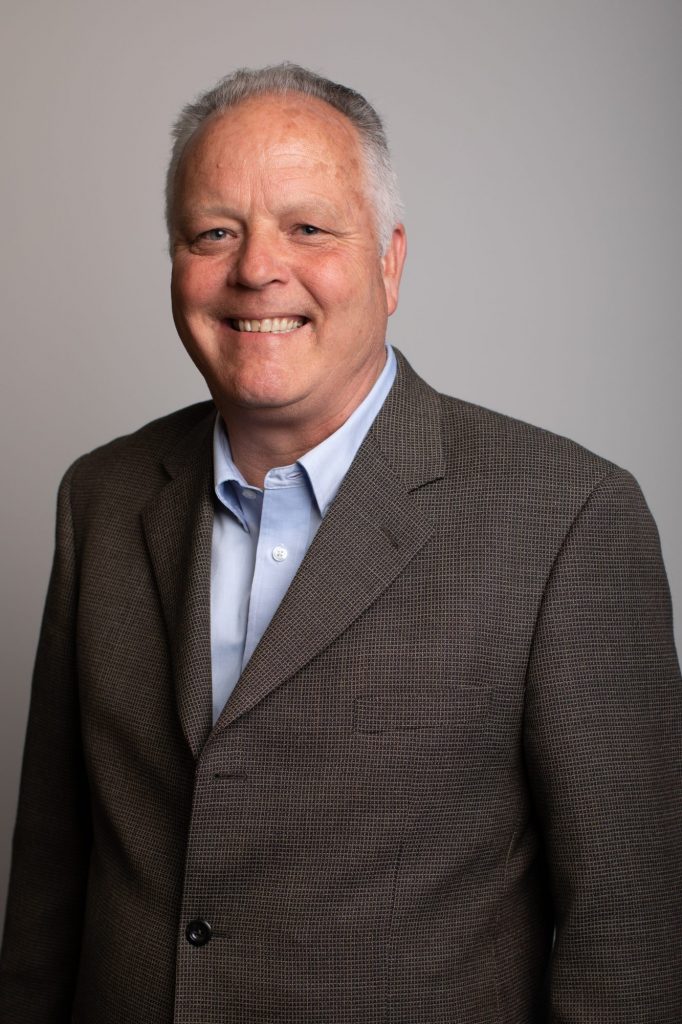 Ryan Burles is President and COO of Black Ball Ferry Line and has been in the ferry and tourism business for over 30 years...

Burles has served on the board of the Victoria Chamber of Commerce, Destination Marketing Committee of Destination Greater Victoria as well as serving as a board member and past president of the Rotary Club of Victoria.

Burles brings a strong business background with an emphasis on customer service, and safe operations. 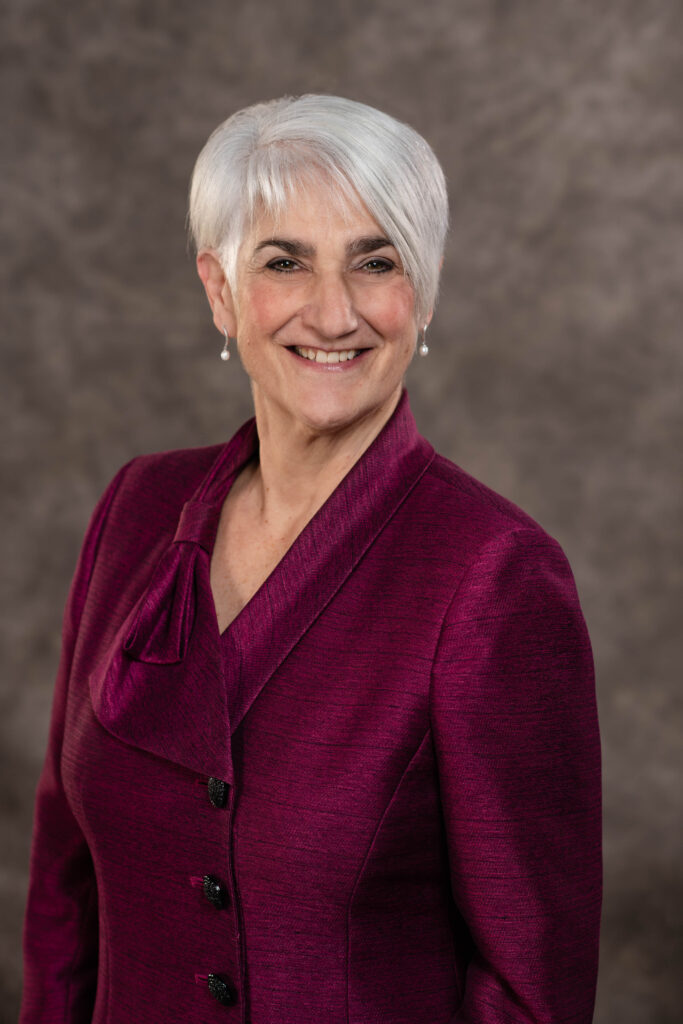 Margaret Lucas has been an executive leader in the tourism and retail industries for more than 25 years...

She led the transformation team for the Hotel Rialto downtown, and was awarded the Greater Victoria Chamber of Commerce 2009 Business Person of the Year Award for her work and community spirit. In 2012, she received a University of Victoria Distinguished Alumni Award. 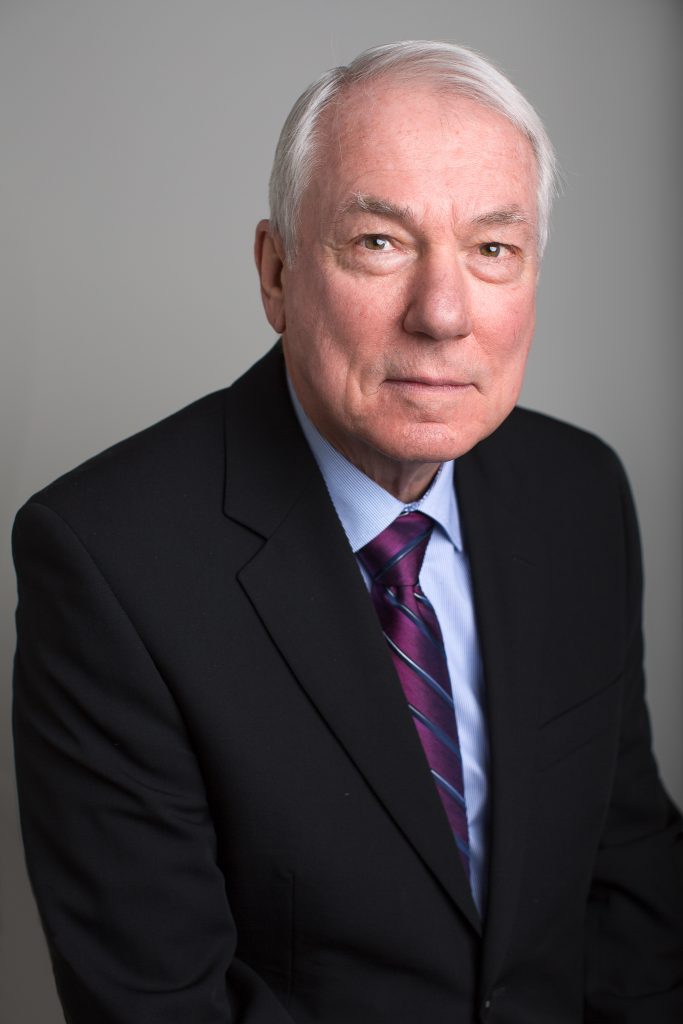 Gordon Safarik has held executive positions in the cruise ship, food, shipbuilding and repair industries, as well as the oil and gas sector...

He has more than 35 years of experience, both domestically and internationally (in Europe, Asia and Mexico) in both the private and public sectors.

Safarik is a past president of the Cruise Industry Association of British Columbia, and former Director of the BC Shipbuilding and Repair Association, as well as the Fisheries Council of BC. He has extensive experience with the Port of Vancouver and Prince Rupert Port Authority in: lease negotiations, planning, development, and implementation of various capital projects. Initially, Safarik was hired to turn around Point Hope Shipyard.

In addition, Safarik co-founded the Esquimalt Drydock Company, developing international relationships with shipping companies and he currently sits on the Board of Variance for the District of North Saanich and the Victoria Airport Authority. 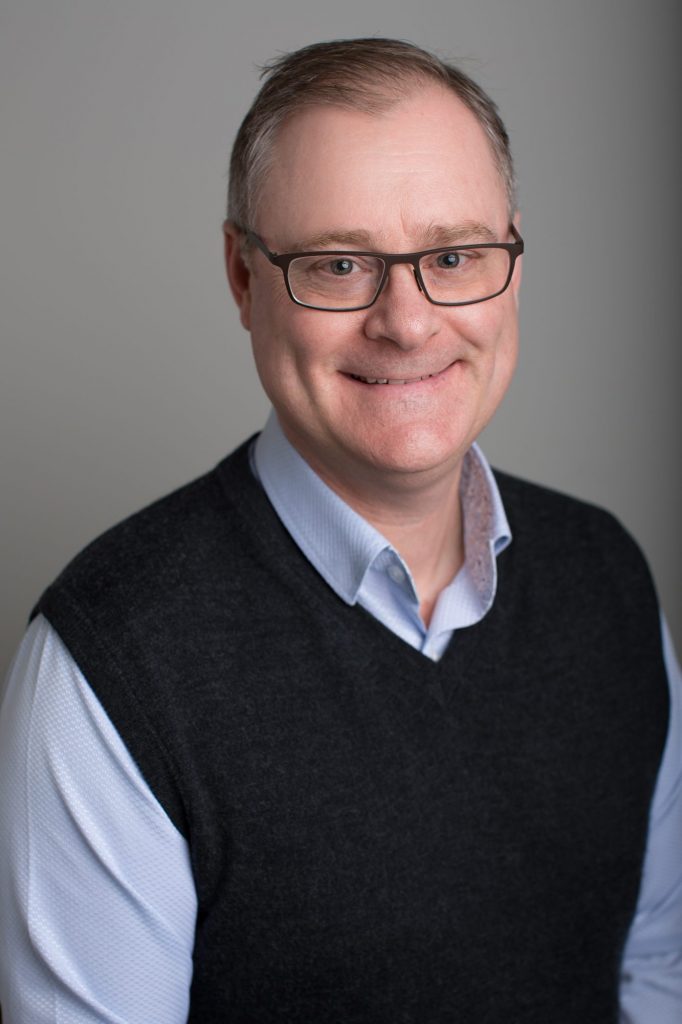 As CEO of The Butchart Gardens, Mr. Cowen has responsibility for leading a team of nearly 700 staff, overseeing daily operations and strategic initiatives...

Formerly the General Manager, Cowen is actively involved in leadership positions in the tourism and business communities, serving as the founding Past President of Gardens British Columbia and as a board member of the Canada Garden Council. Active in developing Garden Tourism as a vibrant provincial and national sector, he has presented at the World Garden Tourism Conference in Metz, France, spoken at the World Tulip Summit in Suncheon, Korea and on several occasions has addressed the American Public Garden Association annual conference.

Cowen is co-chair of the Tourism Committee for the Pacific Northwest Economic Region. He was formerly Chair of Destination Greater Victoria and has been an active member on various boards and industry organizations throughout the region. He is the proud recipient of the PNWER Robert Day Memorial Award, which is awarded to someone in the private sector who has played a major role in bringing collaboration between cross-border organizations and stakeholders.