Our leadership team is responsible for the strategy and business direction of the organization. The team supports and guides our staff.

Collectively, they are responsible for: 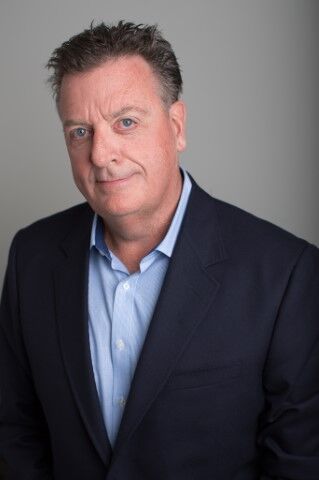 As CEO, he is responsible for ensuring that the Greater Victoria Harbour Authority remains committed to the stewardship and sustainable growth of Victoria’s dynamic working harbour.

Victoria is Canada’s busiest cruise port of call. In 2022, Victoria will welcome more than 350 ship calls and more than 780,000 passengers and 300,000 crew during the cruise season.

Prior to joining GVHA, Robertson was CEO for the Tourism Industry Association of BC. During his career, he held various senior positions in communications, government relations, sales and marketing with Rocky Mountaineer and served two terms as an elected park commissioner and chair of the park board in the City of Vancouver.

Robertson was Chair of the Park Board in 2007 and led the organization through the most challenging time in the 100 year history of the Board – the windstorms that destroyed Stanley Park. His leadership efforts resulted in more than $6 million dollars raised for the restoration and ongoing maintenance of Stanley Park. 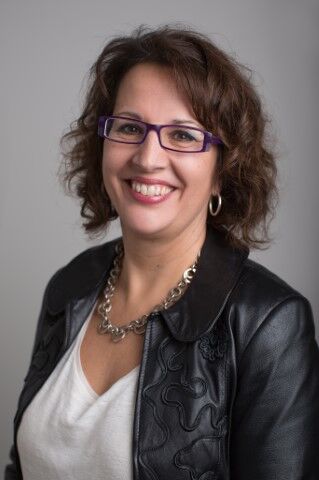 Ethier oversees enterprise risk management, legal, finance, human resources, information technology, leasing, administration, and governance for the Board of Directors. Her role includes supporting and developing the strategic initiatives that will ensure the organization enjoys long term sustainability and growth.

Ethier’s prior roles included more than 25 years in the public and private sector in Calgary, AB, where she held senior finance roles in both the oil and gas and commercial real estate industries. She is a Chartered Professional Accountant.

In addition, Ethier holds a CPCC designation, as a Certified Professional Co-Active Coach, where she enjoys working with individuals and organizations on strategic career and leadership development. 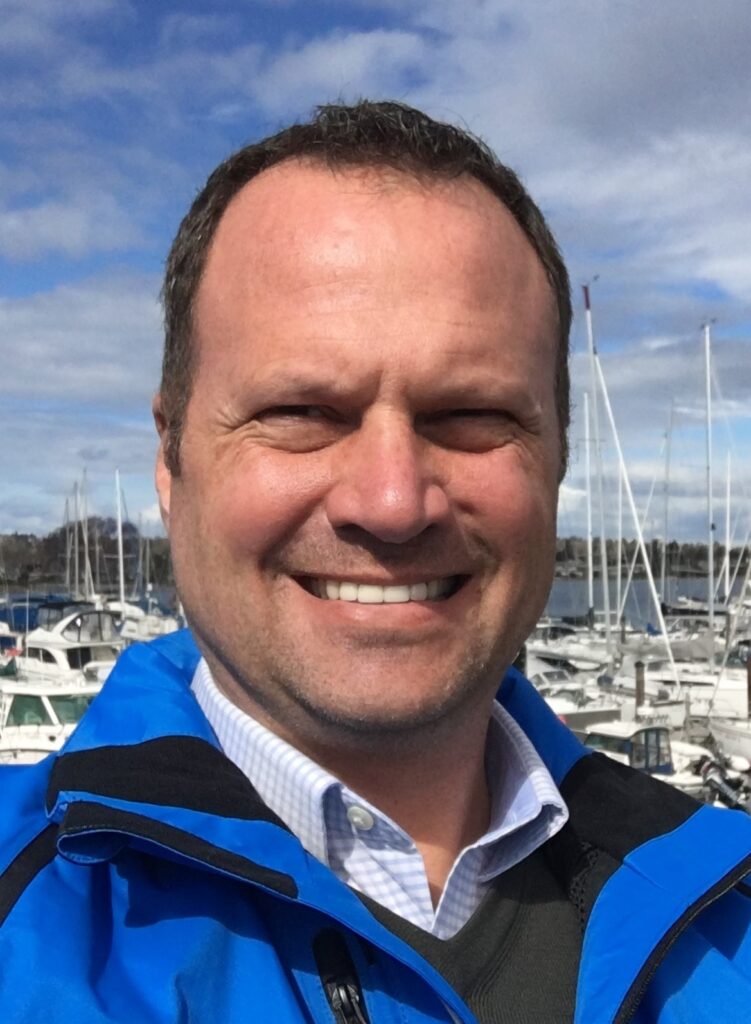 Morson’s role includes overseeing all aspects of operations across all GVHA facilities including the EHS program, landscaping, maintenance, marinas, and management of community amenities.

He has more than 15 years’ experience in strategic operational oversight and has a bachelor degree in Mechanical Engineering.

Morson has previously worked with the Oak Bay Marine Group, BC Transit, District of Saanich, and James Island Properties.

In his spare time when not helping coach his three kids in baseball or soccer, Morson is a paid-on-call firefighter with the Central Saanich Fire Department. 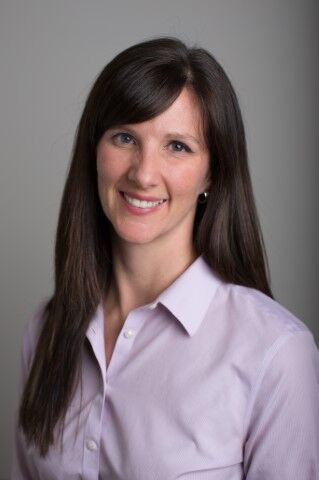 As Director, Cruise Development, Gaunt works to ensure the long-term sustainability of cruise tourism in Victoria by working with all stakeholders and partners to develop and manage Victoria’s cruise business. She works closely with cruise line partners, operators, and other stakeholders to manage both day-to-day operations and long-term planning.

Gaunt was introduced to the cruise industry in 2005 and spent eight years at sea working on every vessel class, from Empress of the Seas to Oasis class, within the Royal Caribbean International fleet as a Revenue Manager, responsible for all shipboard revenue generating operations. She has sailed around the world and guests and crew agree with her that Victoria is one of the most beautiful cruise ports in the world.

She is the fourth generation of her family to be born in Victoria and grew up on the Saanich Peninsula. She completed a Masters degree in Business Administration at McGill University, and a Bachelors degree in History and Literature at the University of Victoria. 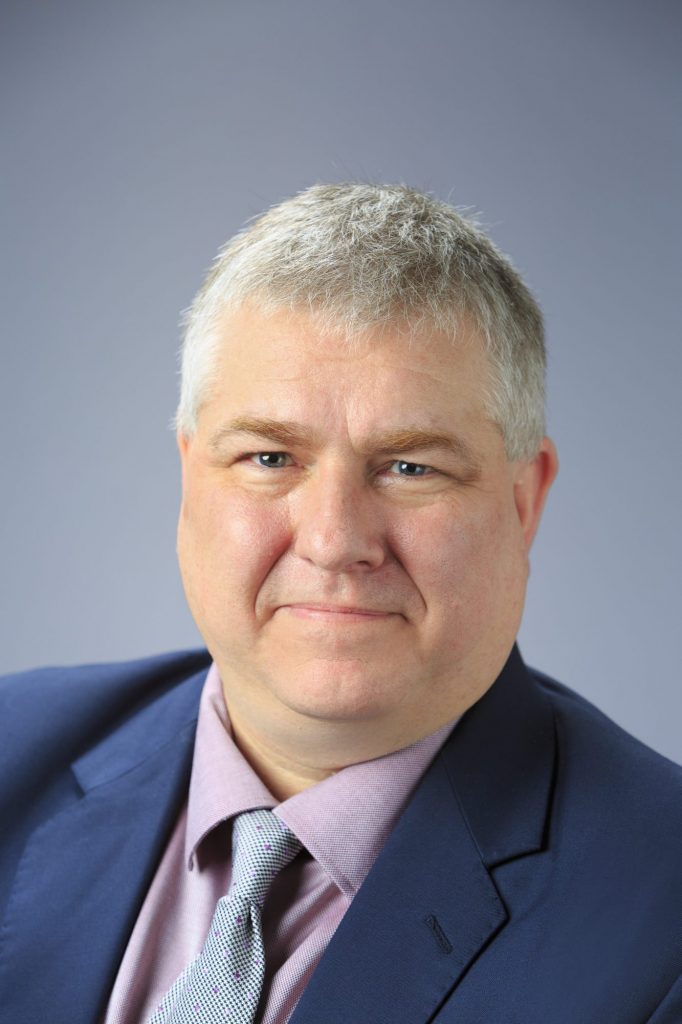 He is responsible for planning and implementing Asset Management and Capital works program and projects. Crisp has worked in the planning and construction industry for nearly 30 years, in several countries, and brings significant engineering and architectural experience to bear on maintaining growth of GVHA’s portfolio. He looks forward to bringing various major projects to fruition for the GVHA. 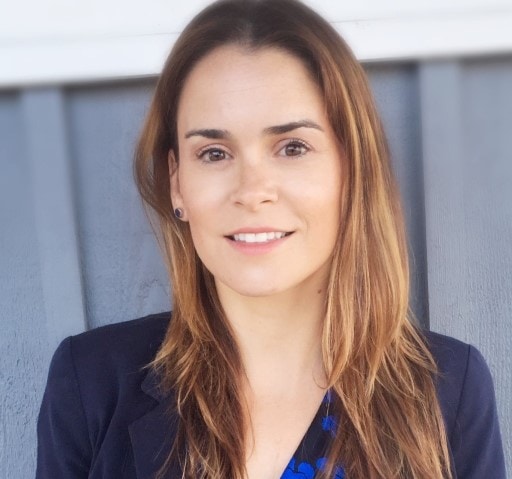 This includes increasing the recognition of the Lekwungen People in and around the facilities and land GVHA manages and supporting economic development initiatives through the First Nations Economic Development Committee.

She has also worked with the provincial government in treaty negotiations, which included supporting the implementation of the Tsawwassen First Nation Final Agreement and the Kitsumkalum First Nation and Kitselas First Nation Interim Treaty Agreements. Most recently, Kitts worked at the Port of Vancouver, leading consultation with Indigenous groups on port development projects.

She grew up in Cornwall, Ontario along the St Lawrence River and the Mohawk Territory of Akwesasne. Kitts holds a Masters degree from the University of Victoria in Dispute Resolution, and a Bachelors degree in International Development and Politics from Queens University.

Kitts is honoured to live and work in Victoria in the traditional territories of the Esquimalt Nation and Songhees Nation. 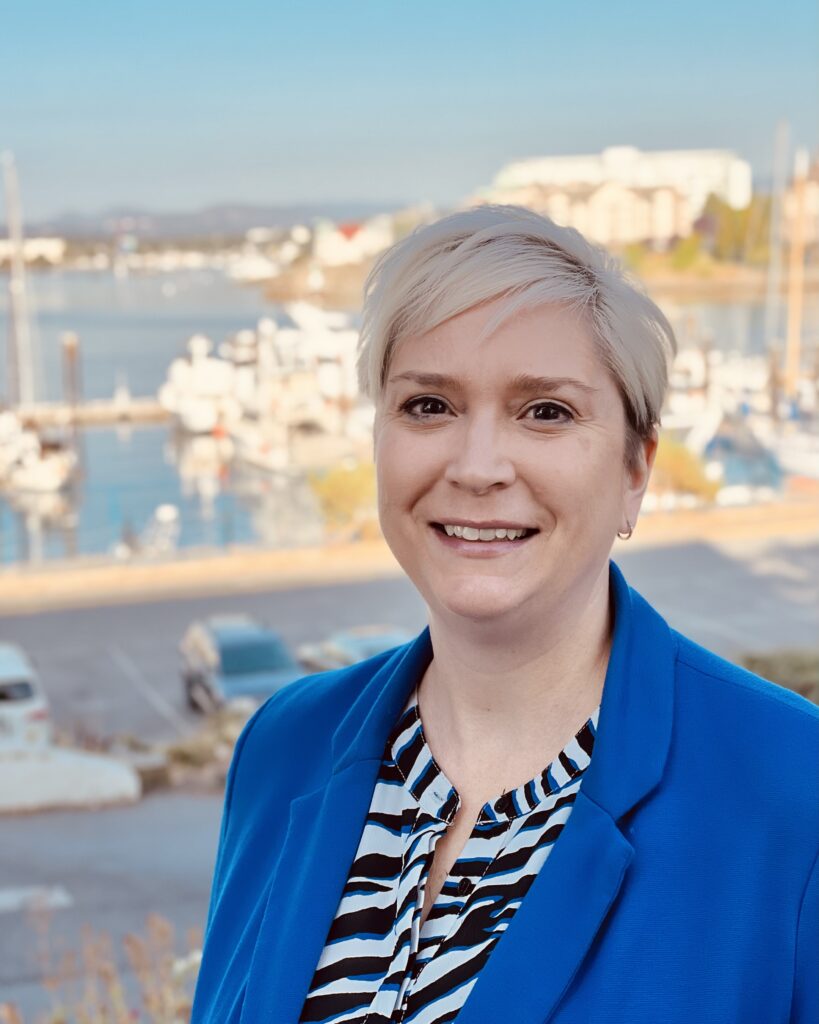 Her role includes managing the finance department, insurance, enterprise risk management, and investments with a focus on financial sustainability. She is also the Privacy Officer for the organization.

Smith has more than 10 years’ experience in the finance field in municipal and non-profit organizations. She has a BComm from Laurentian University and is a Chartered Professional Accountant.

Smith’s love of Vancouver Island started in her early years as she lived in Port Alberni. After moving away for many years, she was thrilled to return with her family and settle back on the island, this time in Victoria.